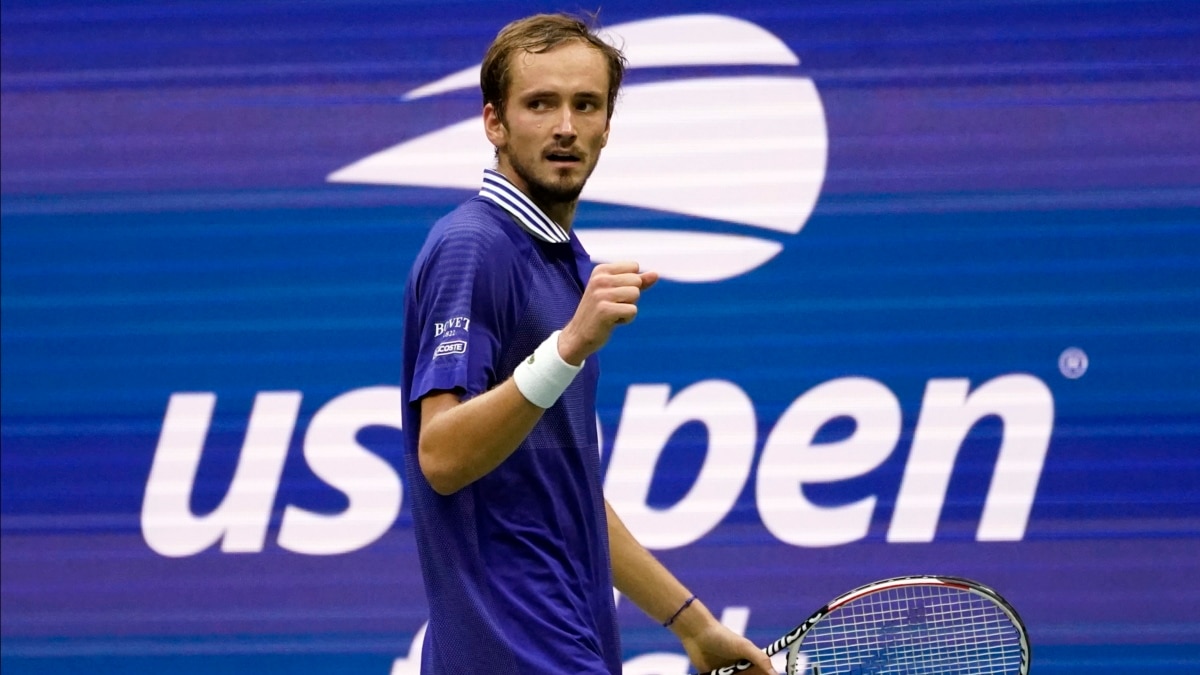 Citing concerns about “bringing individual athletes to justice for the actions and decisions of their governments,” the U.S. Tennis Association will allow Russian and Belarusian tennis players to participate in the U.S. Open later this summer.

Wimbledon will continue to ban the participation of these athletes, including world number one Daniel Medvedev. Medvedev is the current champion of the US Open.

Wimbledon starts on June 27 in England. The US Open starts on August 29 in New York.

Players from Russia and Belarus will participate under the neutral flag.

Following Russia’s invasion of Ukraine in February, Russian athletes were banned from participating in a variety of sports, including the World Cup qualifiers.

Some information in this report comes from the Associated Press and Reuters.

Japan’s foreign reserves fall to record low after intervention to sell dollars – One...

Shilize Jones leads the way at the USA Gymnastics Championships