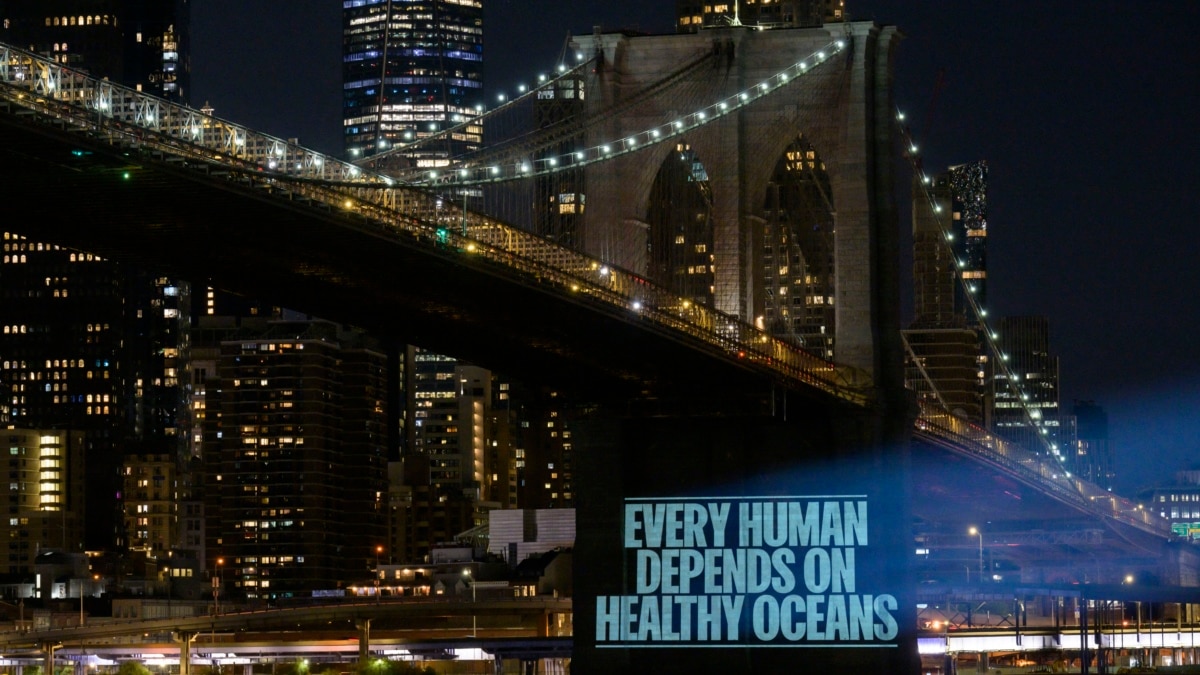 UN member states ended two weeks of talks on Friday without a treaty to protect biodiversity on the high seas, a deal that would address growing environmental and economic concerns.

After 15 years, including four previous formal sessions, negotiators have yet to come up with a legally binding text to address the many challenges facing international waters – an area covering nearly half the planet.

“Even though we’ve made great progress, we still need a little more time to get to the finish line,” said conference chairwoman Rena Lee.

The UN General Assembly is now set to resume its fifth session at a date yet to be determined.

Many hoped that the session, which began on August 15 at the headquarters of the United Nations in New York, would be the last and would produce the final text on the “conservation and sustainable use of marine biodiversity beyond national jurisdiction”, or BBNJ for short.

“While it is disappointing that an agreement was not reached in the last two weeks of negotiations, we are still pleased with the progress that has been made,” said Liz Curran of the Pew Philanthropy Foundation, calling for a new session before the end of the year.

One of the most sensitive issues in the text concerned the distribution of potential profits from the development of genetic resources in international waters where pharmaceutical, chemical and cosmetic companies hope to find miracle drugs, products or cures.

Such expensive offshore exploration is largely the prerogative of rich nations, but developing countries are unwilling to be left out of potential windfalls from unclaimed marine resources.

Similar issues of fairness arise in other international negotiations, such as on climate change, in which developing countries, which suffer enormous damage from global warming, have tried in vain to get richer countries to help pay to compensate for those effects.

The high seas begin at the border of a country’s exclusive economic zone (EEZ), which according to international law reaches no more than 200 nautical miles (370 kilometers) from its coast, and is not under state jurisdiction.

About 60% of the world’s oceans fall under this category.

And while healthy marine ecosystems are critical to humanity’s future, especially for limiting global warming, only 1% of international waters are protected.

One of the main pillars of the final BBNJ treaty is to allow the establishment of marine protected areas, which many countries hope will cover 30% of the world’s oceans by 2030.

“Without establishing defenses in this broad area, we will not be able to achieve our ambitious and necessary 30-for-30 goal,” US State Department spokeswoman Maxine Burkett said at an earlier press conference.

But delegations still disagree on the process for creating these protected areas, as well as how to implement the requirement for environmental impact assessments before new activities on the high seas.

“What a missed opportunity…” tweeted Claudia Kremers, a researcher at the IDDRI think tank, which, like many other NGOs, has observer status at the talks.

LIV Golf is heading to Oregon, where local officials are unhappy

How the Cowboys’ Micah Parsons plans to be a “matchup nightmare” all over the...

Australian cricketer Finch gets fit against India in World Cup warm-up – One America...