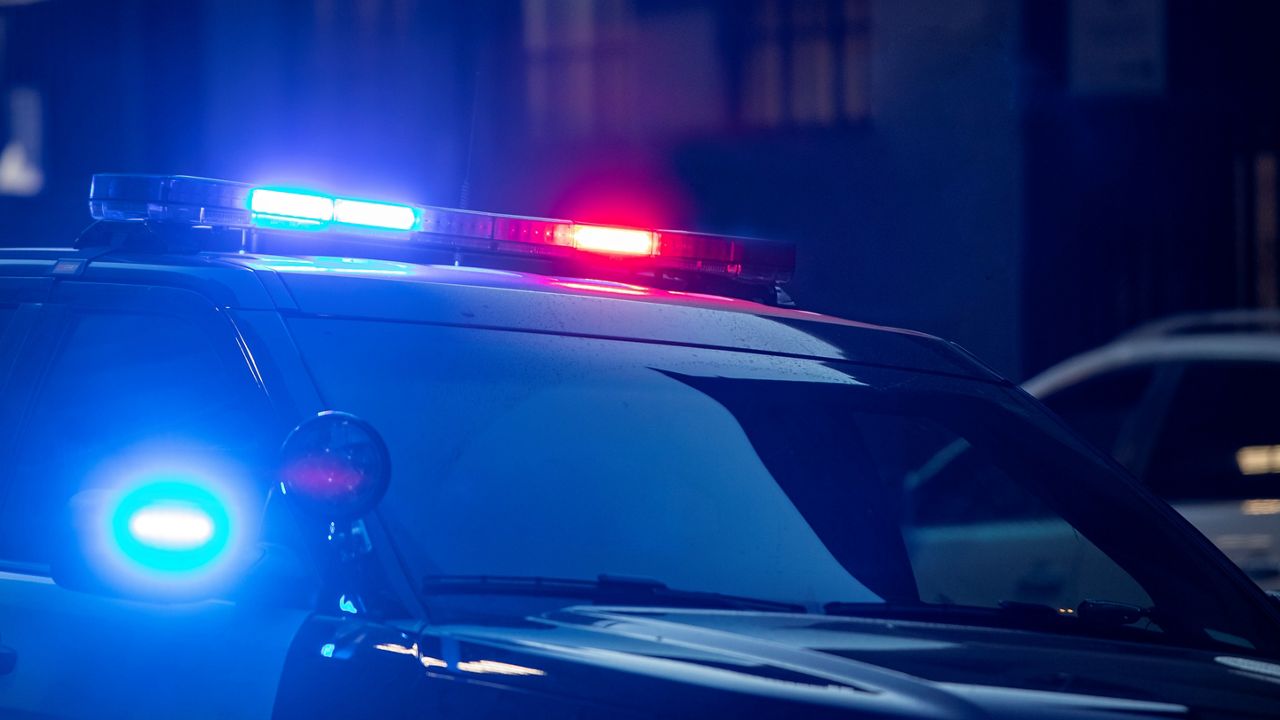 CENTERVILLE, Texas – Authorities on Friday searched for a prisoner in Texas who is serving a life sentence for murder who escaped from a bus after stabbing a driver.

Gonzalo Lopez, 46, escaped from custody Thursday after he overpowered a driver whose injuries were not considered life-threatening, said Jason Clark, chief of staff of the Texas Department of Criminal Justice.

The department said Friday that Fr. A reward of $ 22,500 was offered for information leading to the capture of Lopez.

Lopez was convicted in 2006 of killing a man on the Texas-Mexico border.

Lopez fled to Leon County, a countryside between Dallas and Houston. Classes in the neighboring independent school district of Centerville were canceled on Friday as a precautionary measure.

The Leon County Sheriff’s Office said several agencies were involved in the search, including planes from the Texas Department of Homeland Security.

There were sixteen inmates on the bus, but no one escaped, Clark said.

Prison records show that Lopez was recently held in solitary confinement in Gatesville, more than 100 miles (160 kilometers) from the site of the search.

Other inmates in Texas have also fled vehicles for years. Among the latest is in 2019, when an MMA fighter suspected of killing two people escaped from a van and went missing for nine hours. Authorities said he was eventually found hiding in the trash.

5 New TV Shows You Should Be Watching This Weekend

The results of DNA analysis led to an arrest in the Texas murder of...