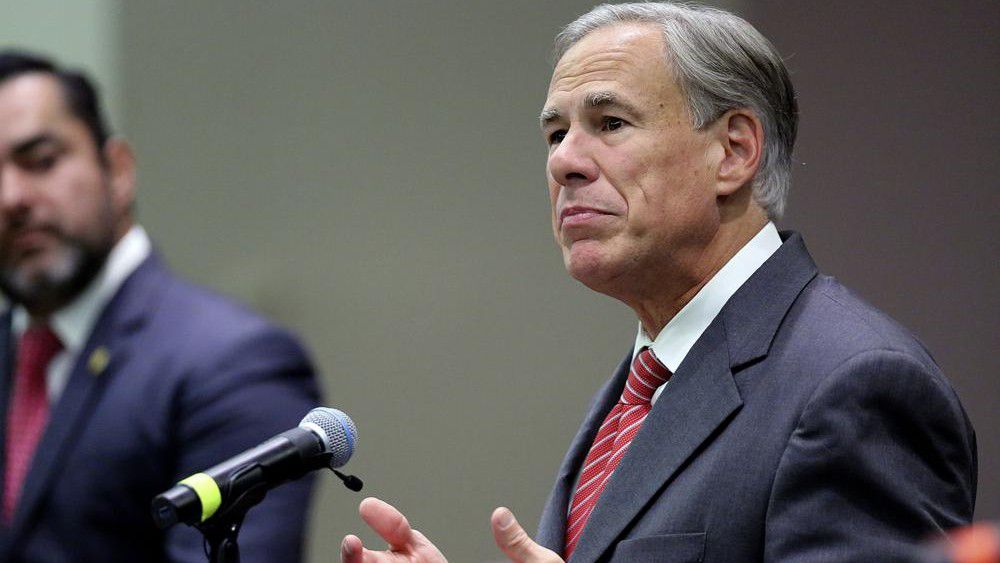 The first busload of migrants from Texas has just arrived in the sanctuary city of Chicago!

Texas will continue to bus migrants until the president secures the border. https://t.co/FbvHqpbAwb

According to The Texas Tribune, Chicago Mayor Lori Lightfoot has called the practice of busing migrants “racist” but will honor her city’s commitment to welcoming newcomers.

“President Biden’s inaction on our southern border continues to endanger the lives of Texans and Americans and stun our communities,” Abbott said. “To continue providing much-needed assistance to our small, populous border towns, Chicago will join fellow sanctuary cities Washington, D.C. and New York as an additional landing site. Mayor Lightfoot likes to tout his city’s responsibility to welcome everyone, regardless of legal status, and I look forward to seeing that responsibility in action as these migrants receive resources from a sanctuary city that can serve them.”

Since Chicago passed the “Welcoming City Ordinance,” making it a sanctuary city, state officials will not turn someone away based on their immigration status. Additionally, local city police are under no obligation to cooperate with federal immigration authorities.

“As a city, we are doing everything we can to ensure that these immigrants and their families can receive shelter, food and, most importantly, protection. This is not new; Chicago welcomes hundreds of migrants to our city each year and provides much-needed assistance,” Ryan Johnson, the mayor’s deputy director of communications, said in a statement to The Texas Tribune.

The Texas Department of Emergency Management began busing migrants to Washington in April. The program is voluntary. In August, Abbott added New York as a second drop-off location.

Since then, thousands of migrants have been transported.

Tony Awards 2022: The best dressed stars on the red carpet