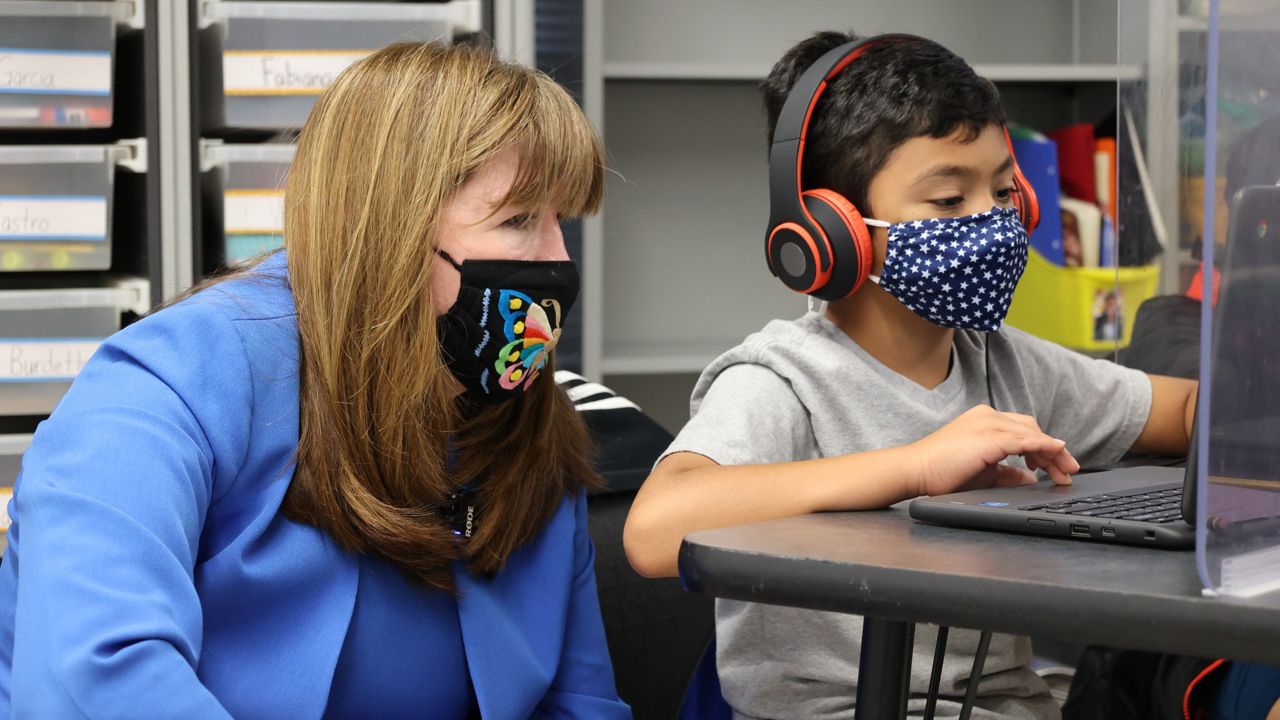 DALAS – A familiar face is vying to take the Dallas ISD as the new head. Dr. Stephanie S. Elizalda left the Dallas County School more than two years ago to serve the Austin ISD. With a recent statement from Dallas ISD, Elizalda was named the only finalist who shut down in securing the opening of the superintendent.

According to DISD, Elizabeth’s AISD head responsibilities extended to more than 80,000 students and 12,000 employees.

The vote on Elizabeth’s election was unanimous. According to the county, DISD must wait a designated 21 days to hire him as superintendent.

Tonight, the Dallas ISD Board of Trustees unanimously named Stephanie Elizalde the lone finalist in the search for the superintendent. https://t.co/BqxYXsRL0y

Elizalda was a former school administrator of DISD, held the position of head of school management. As a native of Texas and a third generation public school teacher, she has worked as a teacher, principal, assistant principal and deputy principal.

Many of those who have working relationships with Elizalda speak of her commitment to meeting the educational needs of her students and achieving optimal results in any area in which she serves.

Superintendent Michael Hinahosa said his 13-year term ends in January, but he will remain at the Dallas ISD until December to work as a well-deserved superintendent, the county said.

SpaceX and T-Mobile have teamed up to operate Starlink satellites

Ye visited the talent agency, the documentary about him was cancelled

Mexico’s president is calling for “calm” after a weekend of violence sparked by the...

SAPD, Crime Stoppers looking for man who shot 20-year-old in 2016