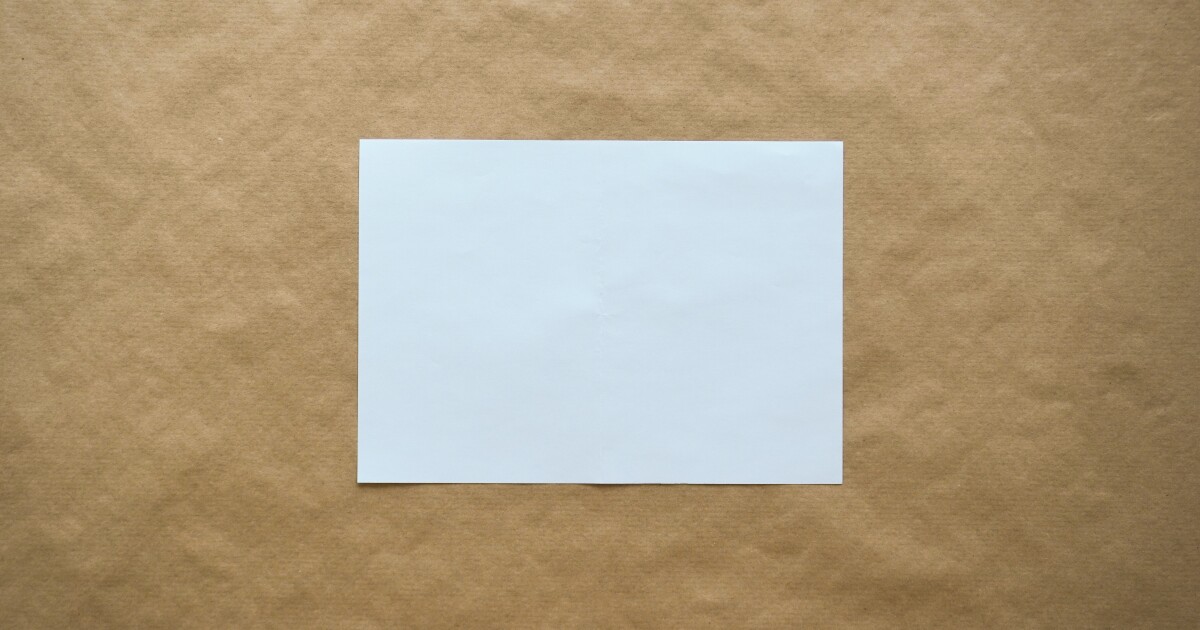 For many of us we live in a time “I’ve seen it all before”. Or maybe it’s more like what I’ve seen something – I’m just not quite sure that. That thing – it was … maybe just, maybe, like, like, yes, or maybe it wasn’t quite that, but this thing I saw reminds me of that. You know what I’m talking about. Or maybe it was that thing as it is called described to me third-hand, you know, come to think of it, I’m not entirely sure that this was the case. It’s running away from me now. But I promise that something happened, and I can tell you that I remember it happening. It’s just hard for me to find the words to say exactly what it was.

“What Exactly It Was” is what artist Kentura Davis calls “the space of discovery.” She meant it as a starting point, an opportunity. The space of discovery is a place where reflection, thought, and imagination must exist. But nowadays storytellers allow themselves to drift into the abyss of rhetorical exercises: the last two words “that, in fact, was” are turned over. “What, exactly, was it?” they marvel, hoping their readers will get lost in the ambiguity. We must take their words for granted: they do not know what they are writing. More precisely, they know – just do not fix it on the page.

Narrators make choices. The images they create reflect decisions that have been thought out – or poorly thought out – and executed. If the job is to create images – the oldest form of human storytelling – those who work as image makers should not shy away from the imperative. There is power in documentation; the ability to go beyond having to call a thing a thing.

The atrocities do not deserve the dignity of a legend or a mystic myth. They require a much more responsible form of image building: criticism. Scientist Robin D. G. Kelly once remarked, “For me, criticism is better than objectivity. Objectivity is a false position. ” How to practice criticism? Where does criticism begin?

In Image we believe it all starts with commitment. Write it down, display it on a page, map it, take notes. So here’s a canvas you can work with. Print. Make a screen. PDF it. Share, do not share. Pack it. Come back to this. Add to it if you want. Sometimes what you put on paper is meant for you and only you. Maybe someday you will send, maybe the work you did will be found. The main thing is that you determine the starting point. We will gather some additional resources to help your efforts. (About that later.) For now, know that what you do is a choice.

With the massacres, even opponents of gun control want new curbs

The crowded platform, like the boxing hall of fame, introduces three classes