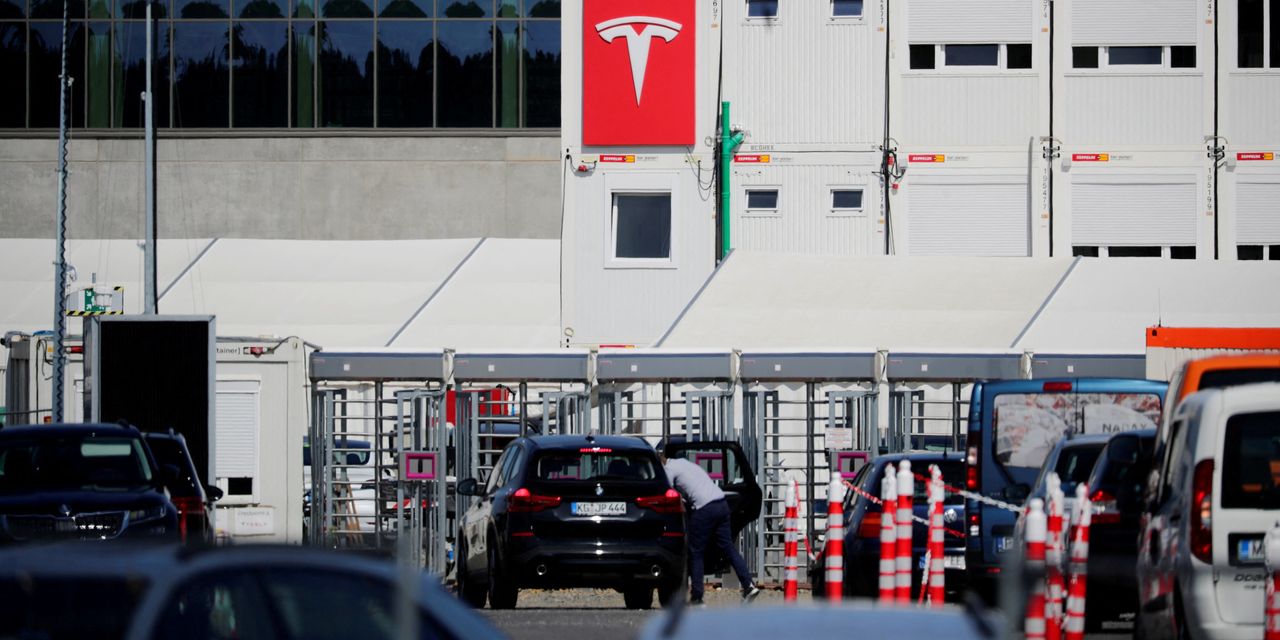 it has received local permits in Germany to officially start production of electric vehicles at its new plant outside Berlin, which is a key part of CEO Elon Musk’s efforts to rapidly increase production and sales.

The Tesla plant is one of the most famous European car manufacturers, which over the past few years has invested billions of euros in the development of electric vehicles and caught up with the American power plant.

Berlin, when fully launched, will have a production capacity to produce 500,000 cars and will initially produce compact Model Y crossovers. Last year, Tesla released a total of just under a million cars worldwide. The plant is third for Tesla after Fremont, California, and Shanghai. Tesla expects to soon open production at a new plant in Austin, Texas.

Tesla’s plant in Germany will play a key role in helping the company build its market share in Europe by allowing it to adapt models with specific variations for European customers. Local production should also allow Tesla to cut costs by reducing the need for expensive shipping and eliminating import duties.

Britain will host Eurovision 2023 after Ukraine deemed it too risky

The growing popularity could have been overshadowed by a single coincidence