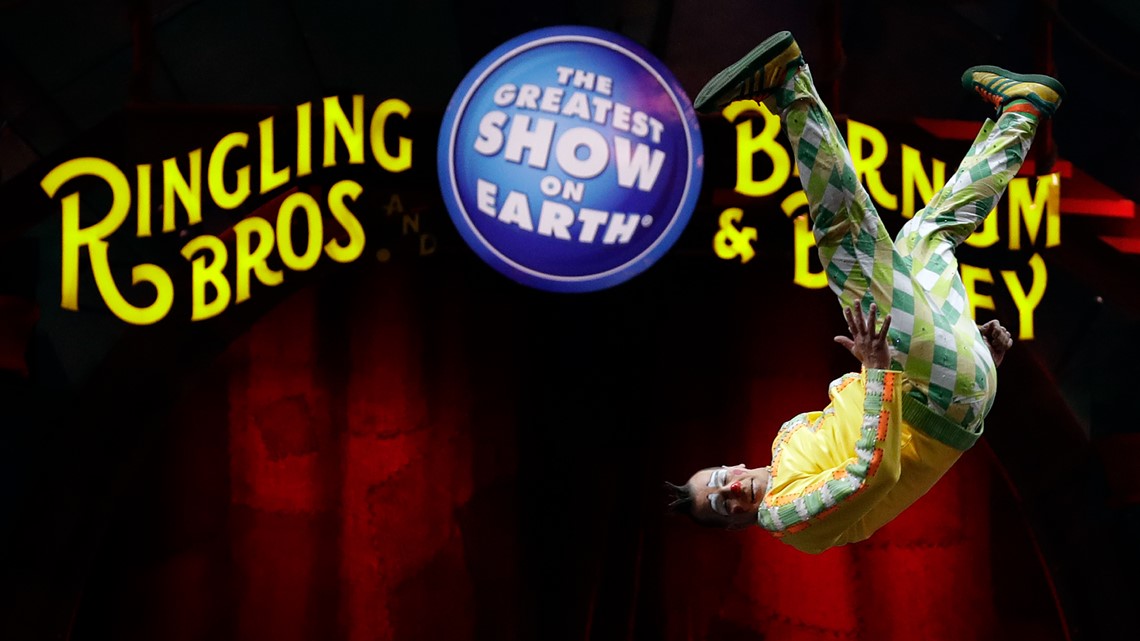 Instead, the circus will focus on creating a “360-degree experience” to connect audiences with performers using new technologies.

Palmetta, Florida – “The Greatest Show on Earth” officially returns in 2023 – this time without one of the most controversial elements.

Feld Entertainment, the Palmetto company that owns and operates the show, has announced the long-awaited return of Ringling Bros. and Barnum & Bailey Circus on Wednesday.

The new show will debut in the fall of 2023. But lions, tigers and balancing elephants, which are commonly associated with the circus, will not be featured under the updated big top.

Instead, viewers can look forward to watching world-class acrobatics through a “360-degree experience” that uses new technology to “break down barriers between performers and visitors,” the entertainment company said in a release.


“We’re going to engage the audience in a show in a 360-degree environment that surrounds them with sound and for the first time includes content created by the audience,” said Juliet Feld Grossman, chief operating officer of Feld Entertainment and producer of The Greatest Show On Earth. announcing a return.

The company is currently searching for local talent, conducting live auditions in countries such as Ethiopia, France, Mongolia, Argentina and the United States.

“We are innovating in all aspects of the live show and upgrading the franchise to create an attractive property that is built for modern families and will last another 150 years,” wrote Kenneth Feld, chairman and CEO of Feld Entertainment.

Ringling Bros. and Barnum & Bailey Circus closed their curtains in 2017 after entertaining audiences around the world for 146 years. The decision was made against the backdrop of fighting declining attendance, declining attention and changing social pressures caused by activists who claimed the animals were ill-treated.

A year before closing the circus removed the elephants from their performances, and, according to Feld Entertainment, ticket sales fell sharply. The company has fought animal rights activists for years in costly lawsuits, even winning a $ 15.75 million verdict against them in 2015. But in the end the circus lost a bigger fight to public opinion.

Retired circus elephants lived for several years in a reserve in County Polk before moving to a shelter in July.

When Feld first spoke in September 2021 about returning without animals, “People for the Ethical Treatment of Animals” supported the updated show. Following Wednesday’s announcement, PETA decided to donate Ringling’s web domain circuses.com, which the animal rights group had previously used to talk about animal cruelty in circuses.

“Ringling is back with a bang, turning the saddest show on Earth into a dazzling display of human ingenuity after 146 years of animal cruelty. PETA is in favor of animal-free reconstruction and will gladly pass it on to Circuses.com to celebrate a turn in the spotlight for talented professionals. who choose to perform, ”PETA wrote in a statement.

Secretary of Homeland Security warns against crossing the US-Mexico border | The US-Mexico...