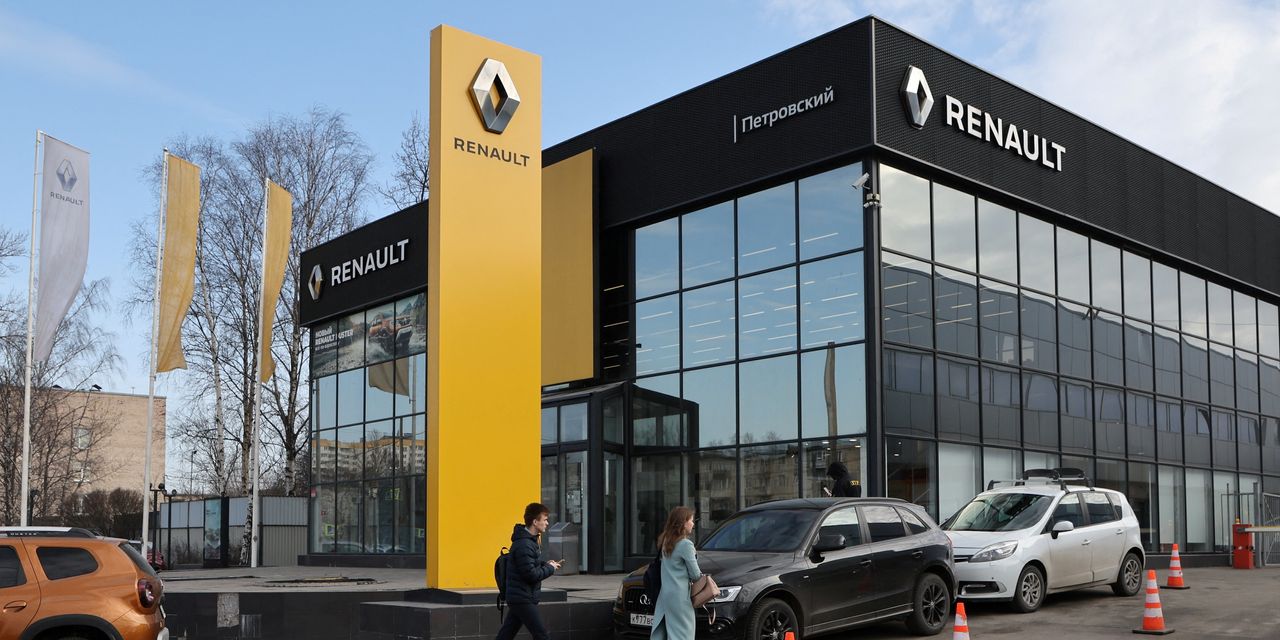 PARIS – French car manufacturer Renault SA has reached a deal to transfer a 68% stake in Russia’s largest carmaker to a state-owned company for one ruble and a six-year option to buy back its shares, people familiar with the issue say, illustrating the limited options Western firms face when leaving Russia.

On Monday, Renault said it was handing over its stake in Russian automaker AvtoVAZ NAMI, the state center for automotive research and development. Renault is also handing over to the city government a plant in central Moscow that produces cars under the Renault and Nissan brands.

McConnell supports after January. 6 amendments to the law on elections

Yankees bench SS Kiner-Falefa for Game 4 of ALDS vs. Guards