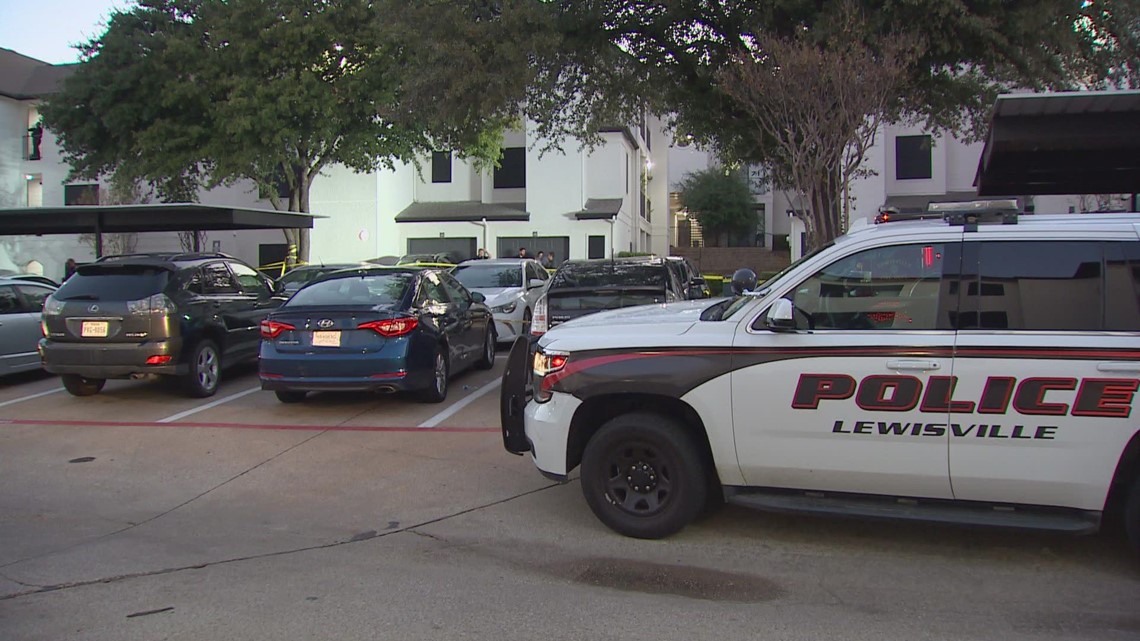 Police said the woman called 911 and could be heard arguing with the man before shots were fired shortly after and the call went silent.

LEWISVILLE, Texas — A woman and a man are dead after a shooting at an apartment in Lewisville, police say.

Police said at approximately 5:30 a.m. Thursday, Oct. 27, a woman from the Tides at Lewisville apartment complex called 911 and could be heard arguing with a man. Police said the woman, identified Saturday, Oct. 29, as Rebecca Sue Allen, 34, told 911 dispatchers that her marriage to the man, identified as Patrick Roland Allen, 33, had recently ended. A short time later, several gunshots rang out and the call went silent, police said.

Lewisville police said officers had previously been called to the address for domestic violence incidents.

Rebecca Allen was taken to Medical City Hospital in Lewisville, where she was pronounced dead. Patrick Allen was also transported to Lewisville Medical Center, where he was initially treated and later died.

The investigation into the shooting is ongoing, police said.

Additional information about the incident was not immediately available.

Convert your debt into a new cryptocurrency

Constance Wu says she tried to end her life after the backlash to the...