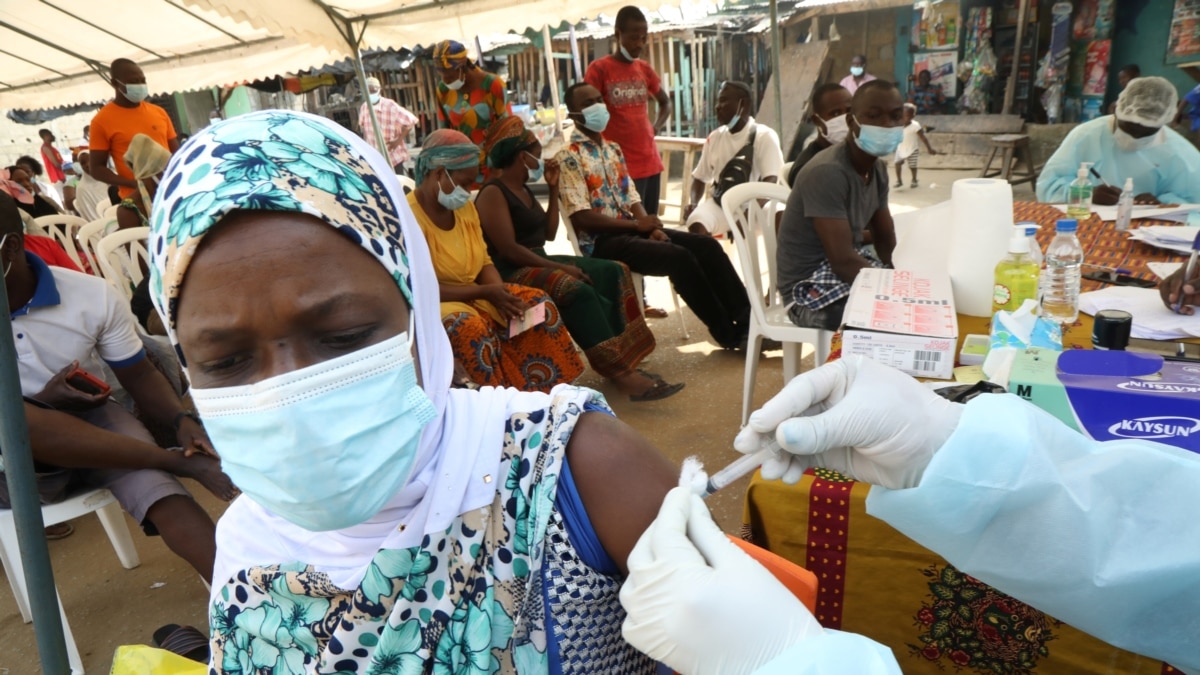 The World Health Organization is calling for action to stop the growing spread of deadly infections such as monkeypox and Ebola between animals and humans in Africa.

A new WHO analysis shows that outbreaks of zoonotic diseases on the African continent will increase by 63% between 2012 and 2022 compared to the previous decade.

WHO Regional Director for Africa, Matidis Moeti, said that zoonotic diseases pose a serious threat to Africa. In the past decade, she said, animal-borne disease outbreaks accounted for one in three confirmed public health events in the region.

“A deeper dive shows that Ebola and similar hemorrhagic fevers account for nearly 70% of these outbreaks,” she said. “The others include monkeypox, dengue, anthrax and plague, among others. Although there has been a marked increase in the number of monkeypox cases since April this year compared to the same period in 2021, the positive news is that the numbers are still lower than at the peak of the 2020 outbreak.”

That year, WHO recorded the highest monthly cases in the region. This year, the health agency has reported more than 2,000 cases of suspected monkeypox. Of these, only 203 were confirmed. Most cases and deaths are among men, with a median age of 17 years.

Moeti noted that infections originating from animals have been transmitted to humans for centuries, but the risk of mass infections and deaths in Africa has been relatively limited.

“As increasing urbanization encroaches on the continent’s natural wildlife habitat, and demand for food from a particularly fast-growing population increases, the risk increases,” she said. “The addition of improved road, rail, and air transportation, which removes the natural barrier created by poor transportation infrastructure, paves the way for outbreaks of zoonoses to spread from remote to urban areas.”

Moeti said Africa must not be allowed to become a hotspot for new infectious diseases. She said an “all hands on deck” approach was needed to counter the threat.

She said human, animal and environmental health professionals must work together with communities to prevent and control the spread of zoonotic outbreaks across the continent.