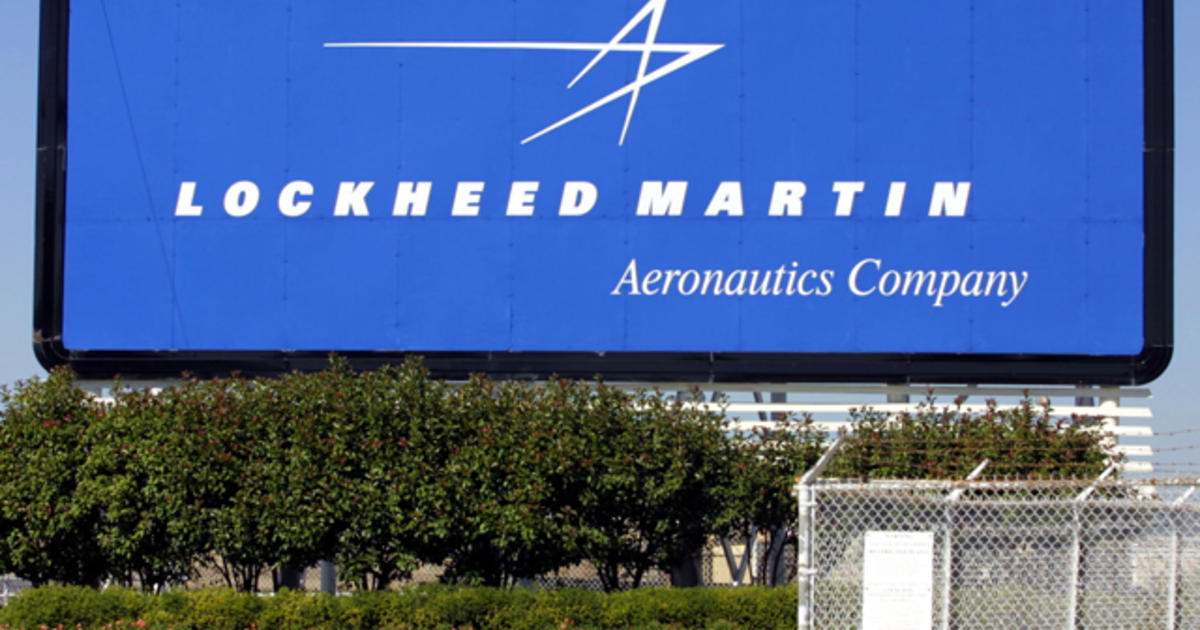 Fort Worth (CBSDFW.COM) – A 60-year-old man died after a shooting at Lockheed Martin in Fort Worth on May 19.

Christopher Cook, police chief of the White Settlement Police Department, confirmed during a news conference that the incident began around 5:30 a.m. when the man drove up to the main gate. Security said he was looking for some law enforcement and was trying to break in.

According to officials, at some point during the interaction, the man pulled out a weapon and shot himself. For this reason, police previously reported that there was no active shooting situation at the site of the defense contractor.

Not allowing the man to get inside, the guards noticed a “suspicious device” in the back seat of the car – it was later discovered that it was a briefcase. White Settlement police expanded the perimeter of the blockade and sought help from federal officials after a “suspicious device” was found.

Explosives technicians from the Fort Worth Police Department were called to the scene to evaluate the device.

“We are very careful, and the reason we went that route is that he made some comments that were believed to be about the Lockheed security group before the shooting,” Cook said.

By 10:30 a.m., an explosive device identified the car, and everything in it was safe.

Police say they are not sure if the suspect has a connection to Lockheed. “We are considering the possibility that he may be an employee or a former employee,” Cook said. “We’re working with Lockheed … indeed, we’ll get an answer to that question when we find out his true identity.”

Local officials said there was a huge “spike in reaction” because Lockheed is a U.S. government agency.

“The collaboration with our local, state and federal partners has been excellent,” Cook said. “I want to thank our community, Lockheed staff and our law enforcement partners for working with our team to ensure that we can safely combat this incident while minimizing impact on society. Our thoughts and prayers go out to the family the deceased and those affected by this tragedy “