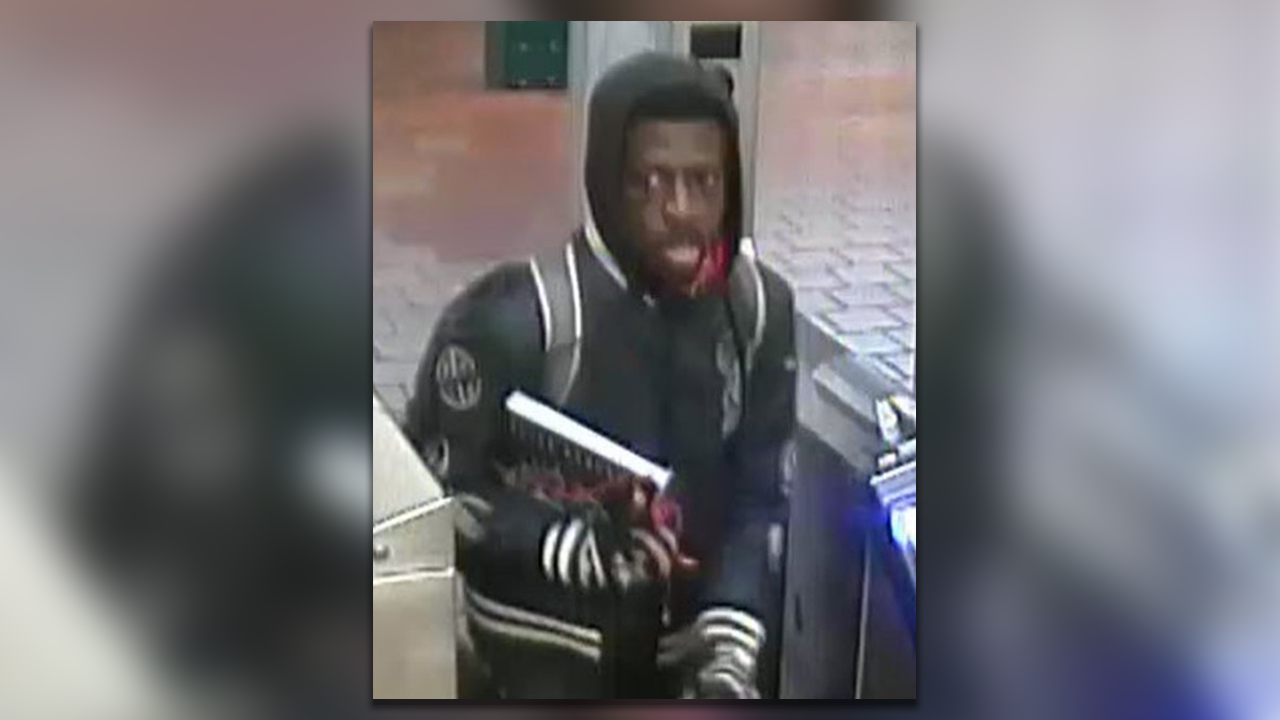 New York City police are searching for a man accused of stabbing a subway passenger Friday morning at a Harlem station.

Police said the victim, a 58-year-old man, was walking on the southbound A Line platform at the station located at 125th Street and St. Nicholas Avenue around 4:20 a.m. Friday when he was approached by the suspect.

The suspect reportedly tried to start a “verbal argument” with the victim but was ignored, according to the NYPD’s Crimestoppers.

When the victim left, the suspect followed him, pulled out a knife and stabbed him once in the upper back.

New York police have released a surveillance photo of a man wanted in connection with an alleged attack on the subway early Friday morning.
(NYPD Crimestoppers/Facebook)

After the attack, the suspect fled the station in an unknown direction.

He is described as a black male, between the ages of 28 and 35, approximately 5’8″ tall with a thin build.

Fox 5 New York reported that the victim was taken to Mount Sinai Morningside Hospital in stable condition. He received several stitches for the injury.

According to a January 2022 New York Post report, there were 461 crimes and eight murders in the New York metro area in 2021.

Over the weekend, New York City Mayor Eric Adams and Gov. Kathy Hochul announced an additional 1,200 law enforcement shifts in the subway after pledging to increase police presence in the system in April.

Adams said Wednesday that police officers are not at “every station in the city, every day.” He added: “But we strategically deploy these officers during driving times when we see crime occurring.”

FILE – A surveillance camera hangs from the ceiling above a subway platform in the Brooklyn borough of New York.
((AP Photo/Mark Lenihan, File))

“Whether it’s on a train platform or driving down your block, NYPD officers remain unwavering in their commitment to public safety,” one tweet read.

Anyone with information about the stabbing is asked to call the NYPD’s Crimestoppers hotline at 1-800-577-TIPS (8477) or 1-888-57-PISTA (74782) for Spanish speakers. Tips can also be submitted on the Crimestoppers website or on Twitter @NYPDTips.

Corporate and desktop PCs are still a “healthy market” as personal PCs slow down,...