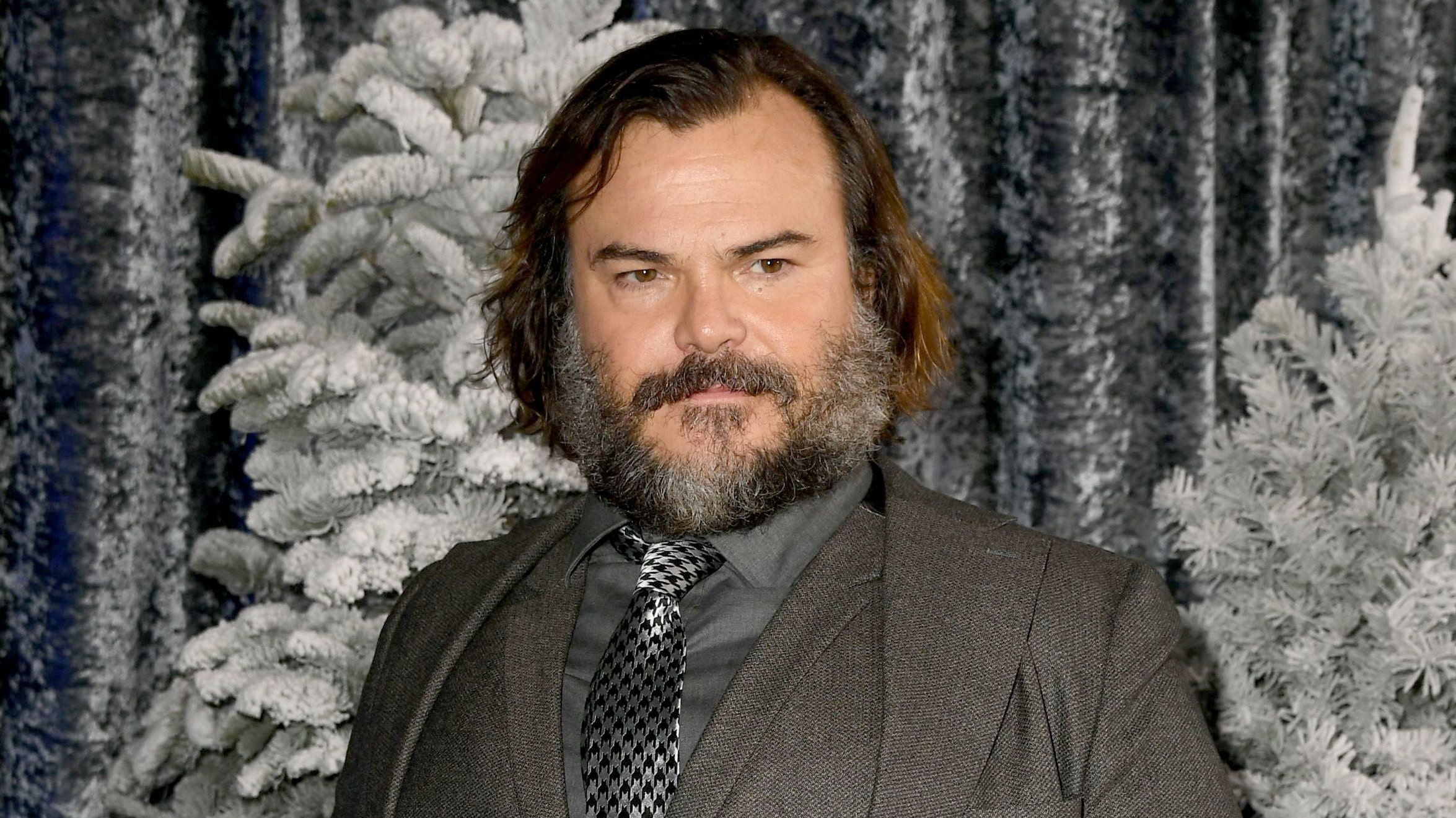 The 53-year-old actor was emceeing the Layla Paige and Friends Walk for TrinityKids Care in Rancho Palos Verdes, Calif., on Oct. 6 when he was introduced to 15-year-old Abraham.

Black was seen smiling and kneeling down to shake Abraham’s hand at the start of the clip, which was obtained by Fox News Digital.

When told that “School of Rock” was Abraham’s favorite movie and “In the End of Time” was his favorite song from the movie, Black said, “It’s my favorite movie. Thank you.”

Jack Black sang to a terminally ill young fan in a touching viral video.
(these)

He then got into character and began singing a song to the delighted teenager while holding his hand.

JACK BLACK MAY NOT RETIRE AT ALL: ‘I’M NOT GOING ANYWHERE‘

Abraham smiled and nodded as Black ended his serenade with a bang, the crowd that had gathered around them clapping and cheering.

In the 2003 comedy, Black played Dewey Finn, a rock guitarist posing as a teacher at a prestigious private elementary school. After turning his students into rock ‘n’ roll fans, he forms a new band called “School of Rock” to compete in the Battle of the Bands.

Abraham’s mother Veronica told Upworthy that her son’s nurse knew that School of Rock was his favorite movie and arranged for the teenager to meet Black at the event.

“It’s been almost a week since we met, and Abraham is still talking about how he met Jack,” Veronica told Upworthy.

According to the website, Abraham has Pearson syndrome, a rare mitochondrial disease that makes it difficult for the body’s cells to produce energy.

He spent the last year in palliative care at TrinityKids Care, a specialty pediatric hospice program in Los Angeles and Orange counties.

In April, Black told Entertainment Tonight that “School of Rock” was the “highlight” of his career.
(Paramount Pictures)

It was the third time Black has organized the walk, which raises money for Trinitykids Care.

In addition to his acting career, Black is also one half of the Grammy Award-winning comedy rock duo Tenacious D.

Last April, Black spoke about School of Rock ahead of the film’s 20th anniversary next year. He told Entertainment Tonight, “My best memories are of the group of kids, how funny and great they were.”

“This is definitely the highlight of my career, I can say that. To be honest.”

Ashley Hume is an entertainment writer for Fox News Digital. Story tips can be sent to ashley.hume@fox.com and on Twitter: @ashleyhume

Technology has appeared that allows us to communicate with dead relatives. Are we...

Friday is National Food Bank Day, here are some ways to help

Oklahoma defeats Texas in the World Series of Women’s Colleges