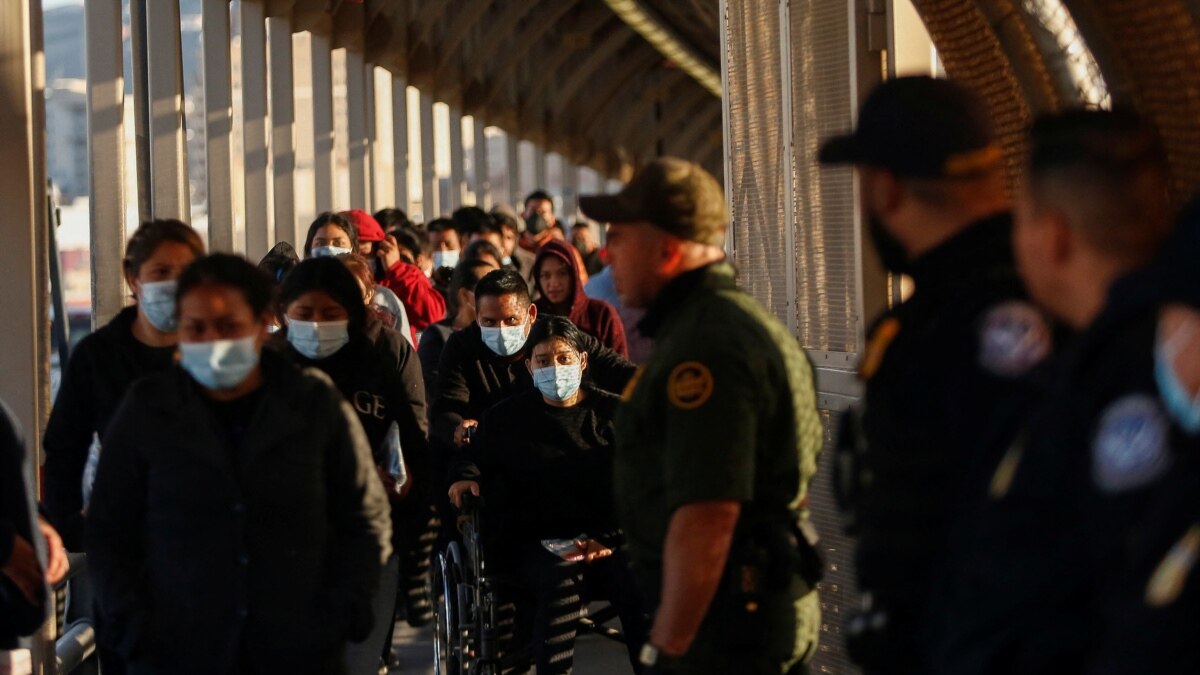 U.S. officials said on Monday they stopped migrants more than 234,000 times in April, one of the highest marks in decades as the Biden administration prepares to lift pandemic-era restrictions on asylum.

U.S. customs and border guards made 234,088 stops at the Mexican border last month, up 5.8 percent from 221,303 in March, according to the Department of Justice, which sued Texas and Missouri.

The total number in April would have been lower if more than 23,000 people – many of them Ukrainian parolees – had passed through the San Diego border crossing. The number of Ukrainians has fallen sharply since April 25, when the administration began sending those fleeing the Russian invasion to U.S. airports from Europe rather than through Mexico.

On May 23, the U.S. Centers for Disease Control and Prevention plans to lift restrictions that prevented migrants from seeking asylum under U.S. law and an international treaty based on preventing the spread of COVID-19. Migrants have been deported more than 1.9 million times since March 2020 under Title 42, named under the 1944 Health Care Act.

A federal judge in Louisiana is expected to rule in favor of 24 states seeking to keep Section 42 in force while the trial continues. U.S. District Judge Robert Summerhays, who was appointed by President Donald Trump, said he would make a decision by May 23.

Even if the judge allows Section 42 to be repealed, Congress may try to keep it in an alliance between Republicans and some Democrats who worry that the expected increase in illegal crossings will lead them to defense in an already difficult midterm election year.

Tens of thousands of Londoners braved the rain to witness the Queen’s final return...

Hero father restrains woman who stripped down to her underwear and tried to storm...