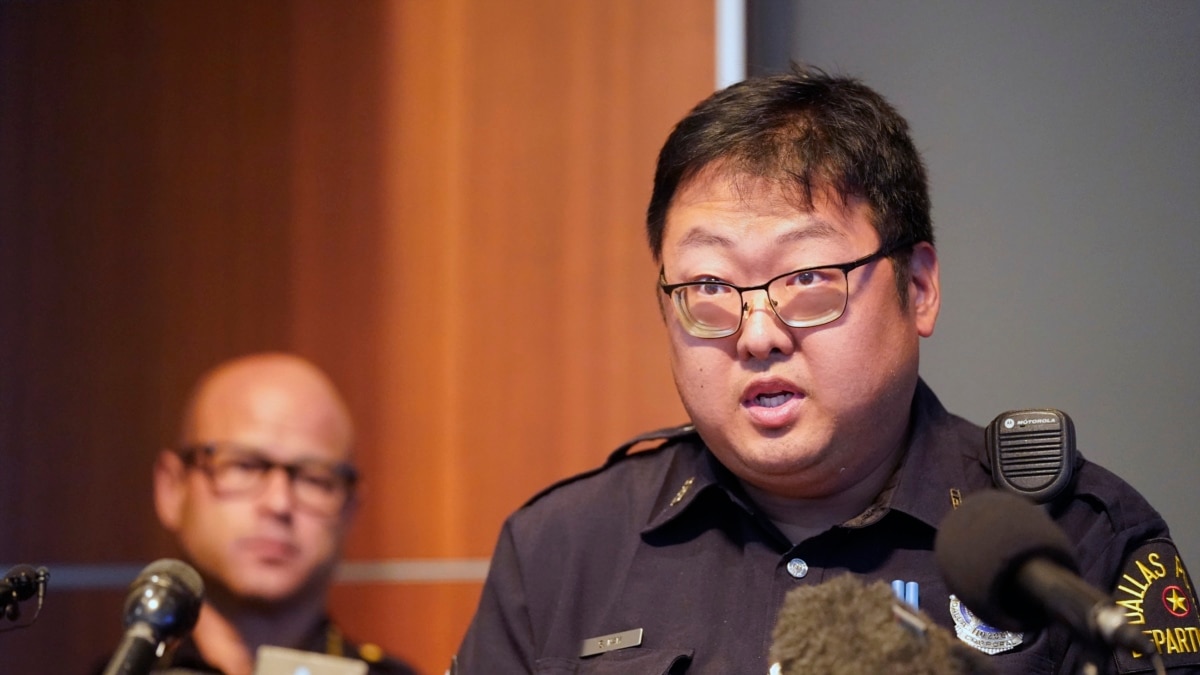 On Tuesday, Dallas police arrested a suspect involved in last week’s shooting at a barber shop that injured three women of Korean descent.

An FBI spokesman also confirmed that the FBI Field Office in Dallas, the Northern District Attorney’s Office in Texas and the Department of Justice’s Civil Rights Division have launched a federal investigation into hate crimes.

Smith is accused of entering a barber shop in the Korean Quarter on May 11 and opening fire on people inside, injuring the owner, the barber on duty and the client.

The women were rushed to hospital and treated for non-life-threatening injuries.

Smith is being held in Dallas County Jail on three charges of assault with a deadly weapon under aggravating circumstances, prison records show.

Police Chief Eddie Garcia said investigators are investigating a possible link between the barber shop shooting and other hate crimes against Asian Americans that recently took place in the area, Dallas police said on Twitter. Garcia said a burgundy or red car was spotted at all three crime scenes.

Garcia also said police would tighten security measures and increase the number of patrol officers stationed in areas of the city with large Asian-American communities.

The shooting is one of several after a spike in attacks and violence against Asian Americans across the country during the 2-year COVID-19 pandemic.

Some information for this report came from Reuters and NBC News.

Affluent customers will help Apple counter the effects of inflation