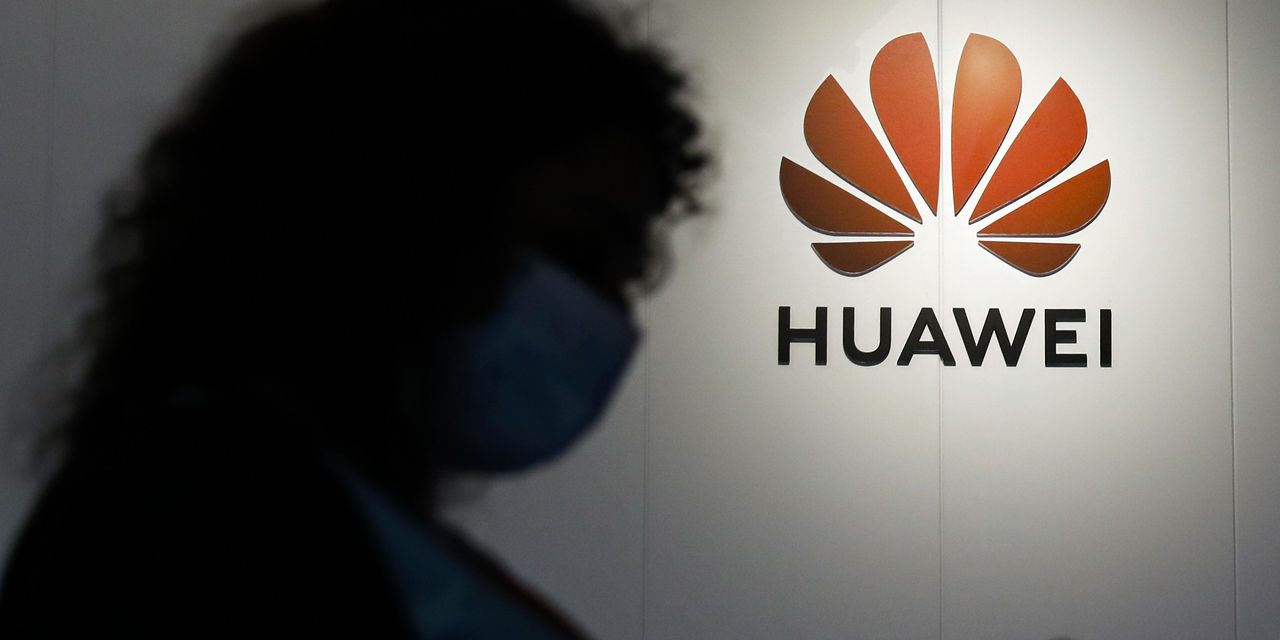 OTTAWA – Canada said Thursday it is banning equipment made by Chinese company Huawei Technologies Co. and ZTE after nearly four years of security review disrupted by geopolitical tensions between Ottawa and Beijing, on the next-generation 5G mobile network.

With this decision, Canada became the last member of the Five Eyes network – an intelligence exchange network consisting of English-speaking allies – Australia, Canada, New Zealand, Britain and the United States – which considers the use of Chinese-made telecommunications. equipment in 5G. The latest generation mobile network will support cars and other devices connected to the Internet.

The Republican Party is pushing for power in Wisconsin, Minnesota

Warning: More than 30 US children test positive for monkeypox – 11 signs to...